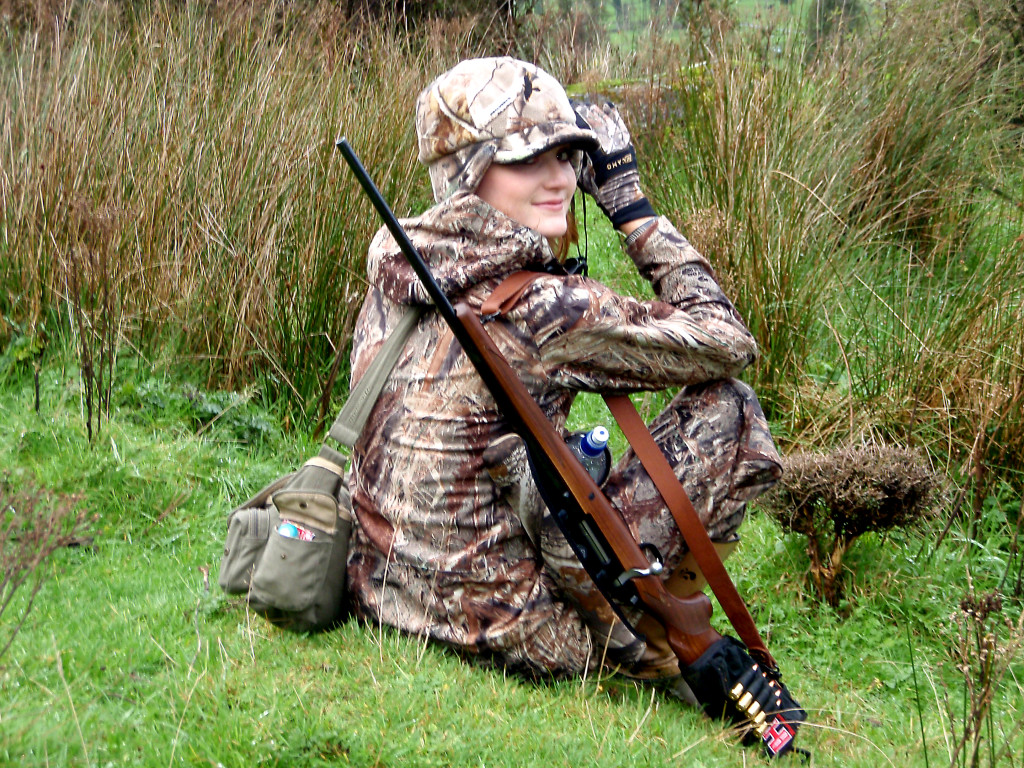 A California native, Brittany is no stranger to Television or big game hunting. Brittany Boddington grew up in Los Angeles. Her father, author and outdoor television personality Craig Boddington, traveled around the world in search of big game animals; instilling in Brittany a sense of adventure. While he was away, Brittany was busy working in the film and modeling industry as well as doing volunteer work at the local animal shelters. Her competitive nature and tenacity enabled her to reach the Junior Olympics in Synchronized swimming at age 16.

Brittany’s hunting career began after high school when, as a graduation gift, she went on her first safari with her father, taking five trophy animals. She now spends most of the year happily living out of a suitcase in pursuit of exotic animals and exciting adventures. She writes for several notable outdoor publications including Peterson’s Hunting Magazine, Sports A’field, Wild Deer Magazine and Gun’s and Ammo. She was honored as the first woman to ever appear on the cover of Petersons Hunting Magazine and she was also featured in the book “The Diana Files” by Fiona Clair Capstick. With her father Craig’s help Brittany has discovered a love for the great outdoors and has become a passionate hunter and conservationist. She aspires to follow in her father’s footsteps while cutting some new trails of her own.