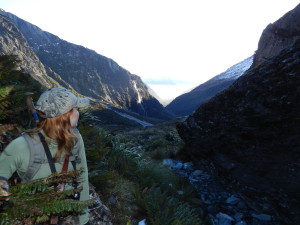 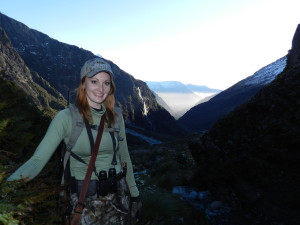 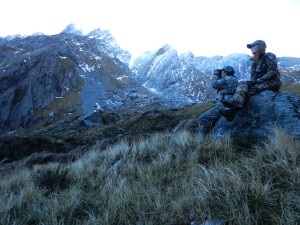 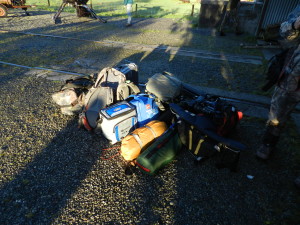 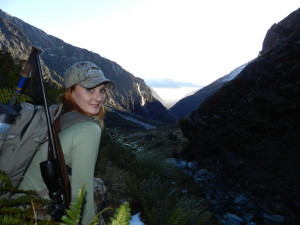 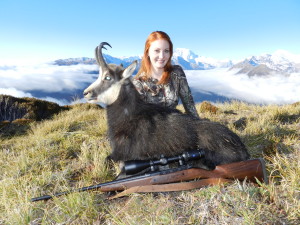 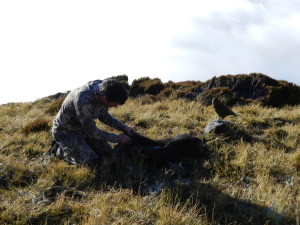 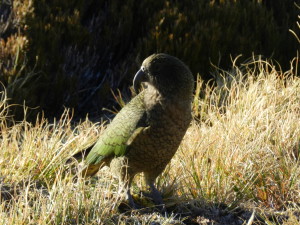 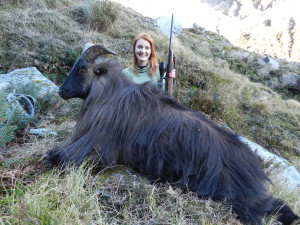 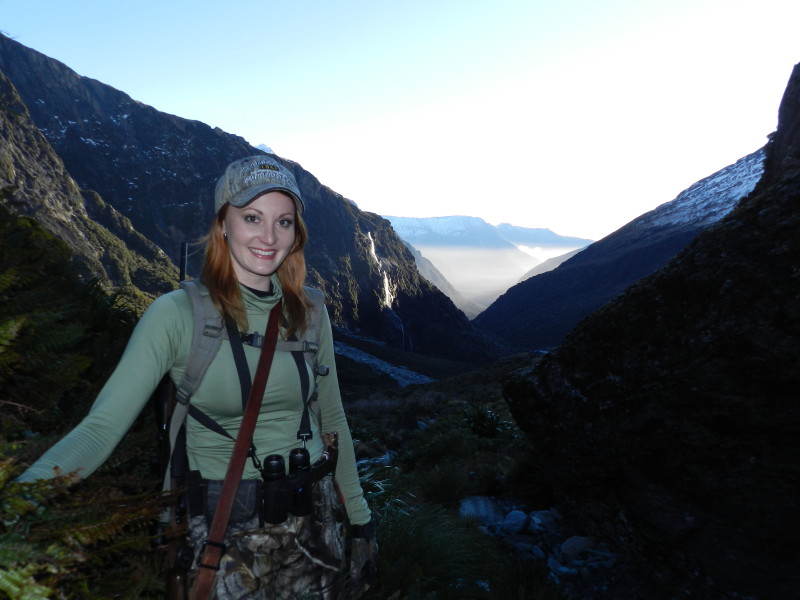 I am an international hunter. I travel almost year around in search of exciting adventures. I host hunting shows and write articles about hunting for outdoor magazines internationally. View all posts by Brittany Boddington →